Recently we met someone who’d been approached by a company looking to do video work for them. The company had told them they were a “Google Trusted Video Partner”. This sounded suspicious. So after a little research we confirmed that there simply is no such thing. The closest thing that exists is a “Google Trusted Professional”. This refers to a photographer that has passed Google’s requirements to be an official Street View Photographer. Which is nothing to do with video or 360 video, but is the closest thing we could find. Out of curiosity, we decided to go ahead and become a “Google Trusted Professional” and we will blog about what that takes soon.

For now it simply means we can come and take photographs of a place and add it to Google Street Maps. If you have any kind of customer facing premises like a cafe or a gym it is well worth doing. One of the qualifying photos to get accepted by Google was a 360 photo of the Saxon Mill Pub outdoor eating area in Warwick. Within a week of being on Google maps it had gained over a thousand views. Google’s statistics show that Google Maps listings with street view tours/Photos are twice as likely to generate interactions with potential customers. (ref) 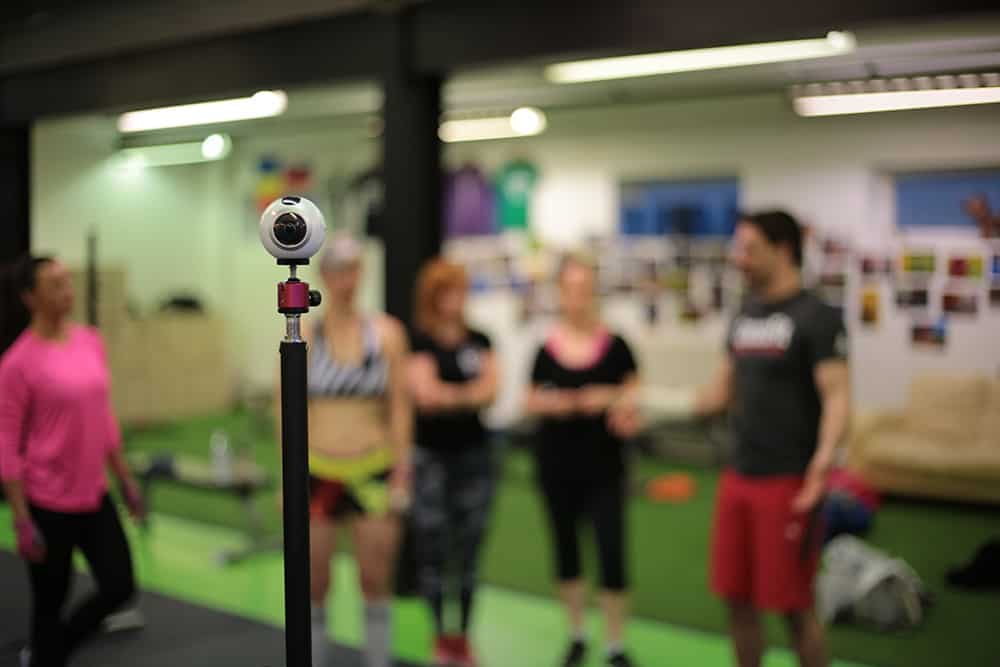 Is it just a fad?

So is 360 here to stay? Is it a fad? We believe it’s more than just a fad. People have a tendency of seeing it as here to replace 2D video. We think this is the wrong way to look at it. Video didn’t replace photography. Photographs are just as prevalent today as they ever were. Video evolved to become it’s own medium with it’s own strengths and weaknesses. We believe 360 video will take the same rout and become a new option to provide digital experiences and not a replacement for something else. 360 Video has huge implications for training and education, virtual visits, sales such as the property market and beyond. We firmly believe 360 video and photography is here to stay and will be keeping a close watch on how it evolves. And if you need your business on Google Street View, we can help you with that.

Previous articleWhat should I check when hiring a video companyNext article How does Google Street View improve SEO?